Where do I find my funding? 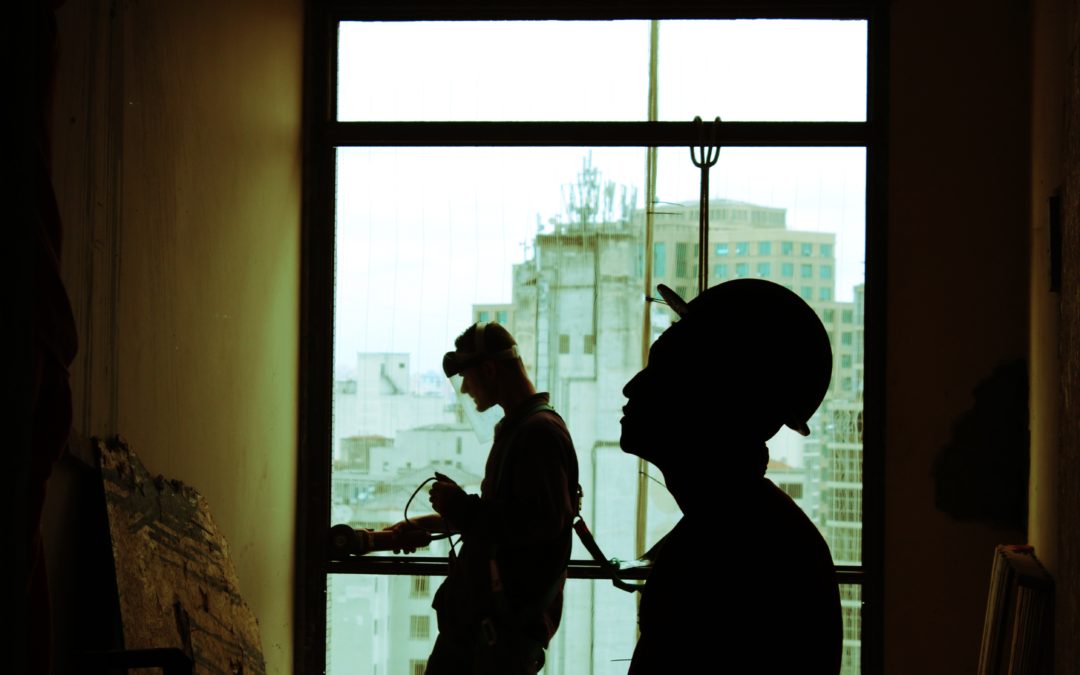 Are you interested in beginning to fix-and-flip houses for profit? If you are, in fact, interested in entering the growing marketplace for flippers, you must have a lot of questions. Unless you have caches of cash stored away, one question stands out as particularly pertinent:


Where do I find my funding?

Most flippers do not readily have the capital available to purchase, repair and resell houses, so they look for third-party funding options—and more specifically, lenders.

However, the story does not end here because not all lenders are made equal. There are conventional or traditional lenders, which may seem the best choice at first because of low rates and the backing of a large bank, and there are private, hard-money lenders that do not bear the standard of a bank and generally have relatively inflated rates. Given the inflated rates of hard money lenders, you may be thinking: I wouldn’t use hard money; why is this even a question?

Well, hard money survives because of the differentiators between it and the traditional lending world. Hard money lenders do not focus extensively on borrowers’ credit or financial history nearly as much as conventional lenders, so private lenders can fund fast—even 48 hours after the time of appraisal, if you’re dealing with the right firm. Since conventional lenders spend so much time combing through their clients’ financial history, potential loan scenarios take an extensive period of time to process. Of course, time is of the essence in the real estate world, so hard money lenders thrive in short-notice situations. Their ability to fund in extremely narrow time gaps is made possible because their loans are only backed by the value of the asset on which they are lending, not the borrower’s history.

Specific loan scenarios fit within the investment strategy of hard-money lenders. Hard money loans allow investors to partake in a trick of the real estate trade—making cash offers on houses even with cash tied up. Hard money loans create opportunities for real-estate investors to make low down payments, then quickly flip homes to increase their income in a short period of time. In bidding wars, buyers that are backed by hard money are more likely to win deals because of their ability to make cash offers.

Moreover, foreign nationals interested in non-owner occupied investment properties are able to make investments with hard money. In the due diligence process for hard money loans, social security numbers are not needed for foreign nationals; only EIN numbers are required, allowing foreign investors to purchase investment properties. However, conventional loans often block foreigners from the ability to invest in real estate because of social security requirements.

When it comes to the actual money being used to fund the loans, traditional lenders use money from their bank, so it is usually secure. Hard-money lenders, on the other hand, lend from private funds, but those funds are filled with capital provided by private investors and even bulge-bracket firms that are obviously trying to maximize ROI. Drawing directly from private funds, hard-money lenders have the freedom to lend without overly intense scrutiny, which additionally contributes to their ability to lend in shorter times periods.

Typically, hard-money borrowers can expect to see significantly higher returns on investment because of the speed at which hard money loans are processed and funded. Additionally, conventional lenders providing FHA loans can only lend off of one property at a time, while hard-money lenders will continue to lend based on the real value of each property, allowing investors to borrow with lower credit scores and higher debt-to-income ratios that would bar them from maximizing potential returns if they chose conventional lending.

At this time, hard money rates are dropping with some firms even getting as low as about 7.5% for experienced borrowers, while conventional rates are sitting around 4 to 4.5%, according to U.S. Bank. In context, hard money loans are for higher risk investments, so it is consistent that the rates should be at least slightly steeper. But, when looking for a short-term loan to be funded fast, hard money increasingly seems to be the way to go even as traditional lending continues to carry the torch for longer-term and lower risk loans.

Many resources serve the growing need for education regarding private lending as an option for funding as opposed to conventional lending. If interested, look into hard money loans as a potential source of capital to fund real-estate projects and, in particular, fix-and-flip scenarios.

Learn more about Hard Money Lending in this video course!