How the New Administration is Going to Affect Real Estate 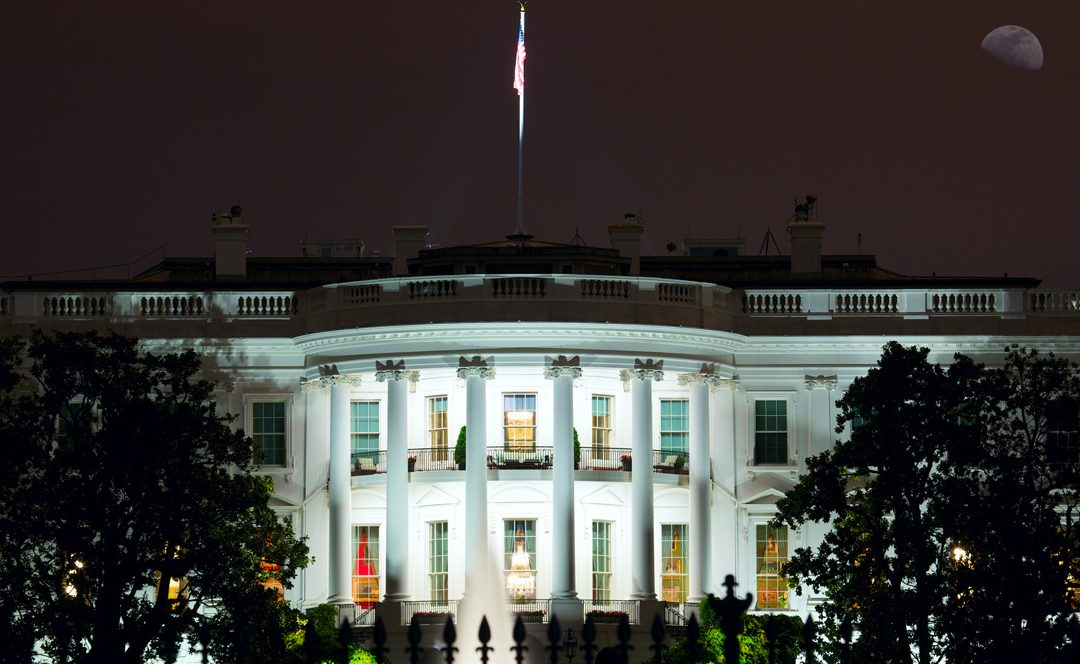 Being successful in business requires hard work and a big part of that work is staying aware of what is going on in the world and anything that might have an effect on it. It stands to reason that the policies of a new President and his administration is something that can affect the real estate market. In fact, there has been a lot of activity during the first six days from the White House. However, of the 28 Executive Orders, 5 Memorandums and 3 Proclamations enacted in the first six days of the new administration, very little directly has an impact on real estate. One memorandum and one Executive Order would appear to have a future increase of Federal Regulations. Not pointing to any immediate regulatory changes, it is a reminder to all of us that we must continue to be informed. One Executive Order and one Proclamation would cost jobs in certain areas by revoking the permit for the Keystone XL pipeline, pause gas leases in the Arctic National Wildlife Refuge, and terminating construction on the southern border.

Very few of the new administration’s choices for cabinet members have been confirmed yet by the Senate. The Senate has already confirmed Janet Yellen as Treasury Secretary. She has had an impressive career as an economist. During her tenure as Chairwoman of the Federal Reserve, she was responsible for maintaining low-interest rates even when many thought the inflation going on made rising interest rates necessary. Janet Yellen has spoken out about the need for prompt and aggressive Covid-19 relief and stimulus. It seems easy to view Janet Yellen’s confirmation as something that will be a positive for the real estate market. Not yet confirmed as the Secretary of Housing and Urban Development, Marcia Fudge has talked about the need for more affordable housing. The President has spoken of a $110 billion fund for the development of affordable housing. However, because of higher construction costs, maintenance costs, and land prices, affordable housing construction in urban areas can be difficult. The President and many Democrats have talked about removing the SALT cap which limits the amount of mortgage interest and taxes that can be used as itemized deductions. He has also talked about providing a tax credit for first-time homebuyers of $15,000.00. Both of these ideas should be very positive for real estate sales.

The impact of the new administration on the real estate market can not be looked at in a vacuum. The pandemic and social disturbances of 2020 are still with us in 2021. The population has increased in some cities and decreased in others. More than one of these factors can have effects on the same things. You may be most interested in new construction, fixing and flipping properties, developing a portfolio of rental properties, or re-financing properties that you own to cash-out funds to use for another business investment that you have in mind. Understanding the real estate market from all angles and utilizing the private money lending programs provided by Sunset Equity Funding is the perfect recipe for success.